Bears once inhabited this part of California, hence its name: La Canada de Los Osos (the valley of the bears). Now known as Los Osos/Baywood Park, it has a long and colorful history, which was first recorded by Don Gaspar de Portola y de Rovira who formed a sacred land expedition to New California in 1769 that extended from San Blas, Mexico, up to San Diego and on to San Francisco Bay.

Part of Los Osos’ history includes an area now called Sweet Springs Nature Preserve. This two-part natural pond system was once called The Townsite of Sunshine Beach and was founded in 1868. Today, Sweet Springs is a natural park open to the public and located at the south end of the back bay area of Baywood Park. 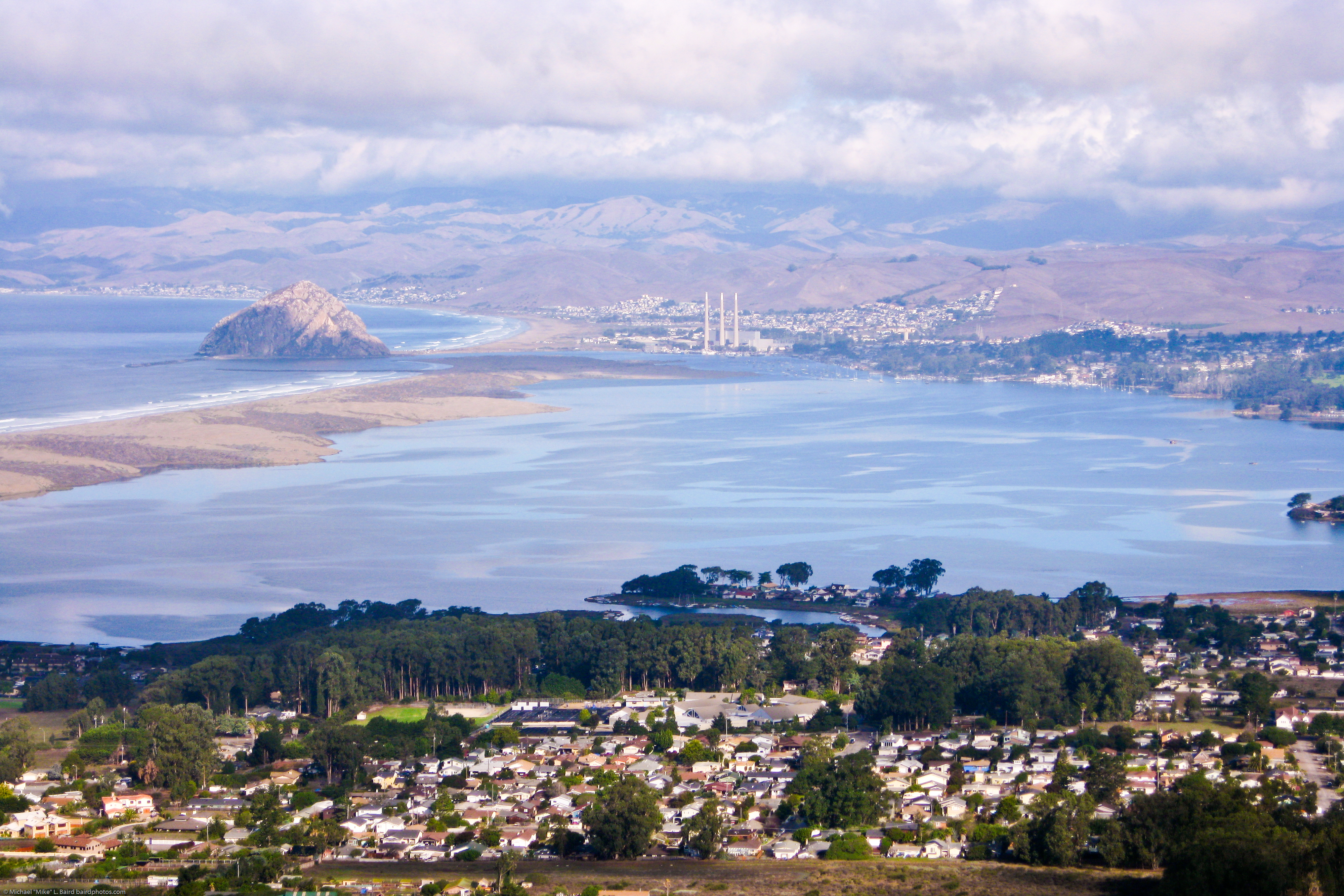